An Update on Churches in Rwanda 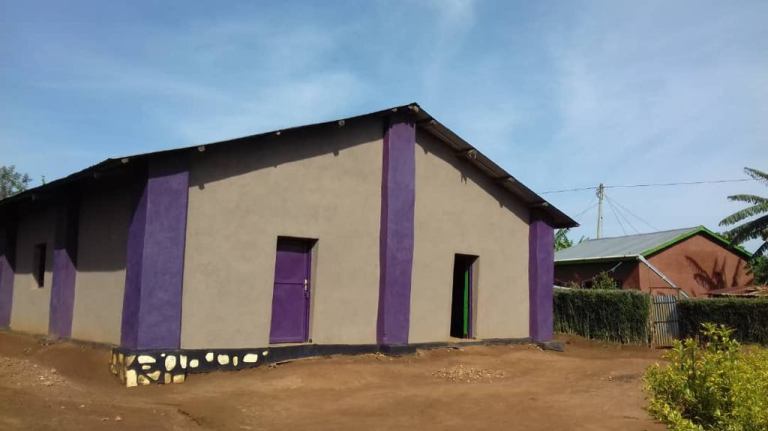 Hello. I trust this letter finds you doing well. I am most certainly grateful to you and for the way God has used you in prayer and support of ministry here in Rwanda.

Just over one year ago, I wrote to inform you of the drastic changes that had taken place here, with the government closing well over 6,000 churches. Some of you compassionately responded to assist the churches here. Last year we were able to see two churches we work with opened after minor upgrades. Then came the patience and perseverance of trusting and waiting.

In February, God blessed us with a partnership with a set of 3 churches in a sparse mountain region. Pastor Uzziel originally had 10 churches. We visited these churches in 2017 and held a Sunday school training. We returned in early 2018 for an area-wide children’s outreach. Then came the closures, and all 10 churches were closed. With God’s blessing, a few of the churches were slowly opened. Between February and April of this year, God enabled us to open 3 more of these churches.

One of these churches had only been opened for one year when the closures came, but already had over 100 members. Another church had been opened for years, and was where many of the congregants had come to know Christ, where they had married, and dedicated their children. By the grace of God, all three churches have now reopened and these congregants are once again worshiping in their churches.

Last year, our dear partner Patrick, whose congregation was meeting under a canopy, was  among the churches closed. Patrick has remained an example of steadfast perseverance, patience and long-suffering as he continued to faithfully shepherd his congregation. In the immediate aftermath of the closures, he would notify his congregation of a local church where they would all meet. He later secured 3 different locations to hold services as one-by-one, each location would fall through.  His congregation has been walking several miles each week to meet together.

A church in the States graciously provided the funding for Patrick’s church to be built. As they began seeking the building permit, he was first advised that they must purchase additional land. God again graciously provided as another group of Christians provided the funds for the land. Then there were land negotiations, surveys, more surveys, and finally the notice that it was no longer permitted to build in this area due to rezoning! I’m highlighting only a few of the challenges he faced in the 14 months of waiting. On the Thursday before Easter, God miraculously and graciously provided the building permit. The construction is well underway as you can see.

Thank you to each of you who has taken part in the reopening of these churches. For those interested in assisting churches here, we continue with a list of churches we would like to help.

Upgrading a church so that it can open is generally $2,000. This generally includes cement floors, paint, water tanks, and metal windows and doors.

To assist a church through our ACTS ministry, click here: ACTS

God bless you all for being an important part of all God is doing here.