So, what exactly is Love Alive? 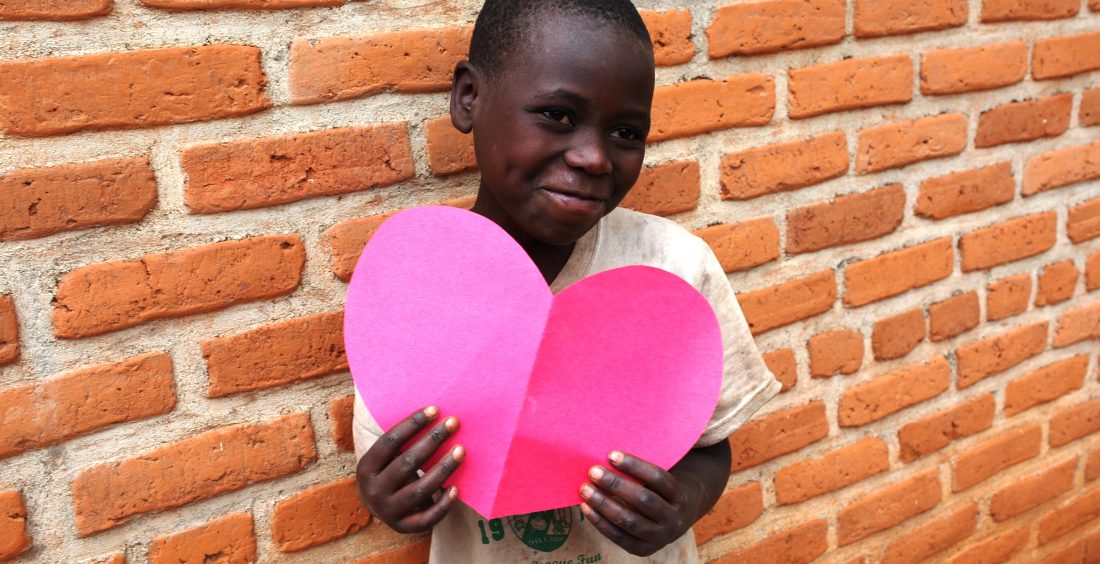 I thought it might be time to explain.
I’ve received checks written to Love the Life, Love is Life & Love of Life. We received tax documents addressed to Love Alice (surely to goodness it was a typo).
Most recently a man commented to me. I like that you emphasize Love Alive. It is better for people to love while they are alive. Dead people cannot love. Had he not been fully serious, it may have been mistaken for stale humor.
That’s when I realized maybe this name makes sense only to me. While our website explains clearly the meaning of the name, let’s be honest. Who has time for that?
When I first began envisioning starting a non-profit, I thought of so many names. Most were already taken. So much for originality. I tried putting together numbers of Bible references. They had no ring. I tried taking words from inspiration, Bible verses, even meaningful words from the local language. Either they didn’t make sense, were impossible to pronounce, or again, were already taken.
As I thought about what I really wanted as the foundational purpose for this ministry, I knew I wanted it to be a way to make Christ’s love known to others. I’ve seen enough “love” that shakes its head in pity, then changes the channel, or clicks the browser to a happier story. We have experienced too much “love” that says, “Oh, I just wish there was something I could do,” with our hands contentedly stuffed into our own pockets as we return to our own personal matters.
I wanted to people to have a way to demonstrate love in a way that would show that the love of Christ is real, it touches lives, it changes the way we live.
Hence after weeding through various groups and songs already taken by similar thoughts, I arrived at Love Alive.
And wouldn’t you know Love Alive is a song by a group called Heart. It is a rock band in Ohio; it is a marriage and family program in New York. After that I quit looking at the thousands of matches on Google. Now, if you Google Love Alive International you will find a small faith-based non-profit working in Rwanda to demonstrate Christ’s love.